Amazon today announced Amazon Storywriter, a free, cloud-based screenwriting software for writers of all levels to create movie and TV screenplays in standard format, offering an alternative to pricey industry options. Also, in an effort to further enable talented writers to present their work for consideration and to expand its search for the next great movie or TV series, Amazon will now accept drama submissions and will no longer take a free option on scripts submitted directly to the amazonstudios.com site.

Starting today, creators can simply log in with their Amazon account to access Amazon Storywriter. The free software promises to take the pain out of formatting, with features including auto-format as you type and import/export of PDF, FDX and Fountain formats. Screenwriters can write online while their scripts are saved as they work, knowing all their material is being stored securely in the cloud. Additionally, they can write offline with a free installable Chrome app for Mac and PC.

“Amazon is thrilled to support the evolution of our creative community by offering advanced tools like Amazon Storywriter to assist both established and aspiring writers in telling their stories,” said Roy Price, Vice President, Amazon Studios. “Amazon is dedicated to producing high-quality, original films and television series that customers love, and enabling more writers to obtain access to creative resources will ultimately help us discover great new talent. Just recently we were thrilled to debut the second season of “Gortimer Gibbon’s Life on Normal Street,” a kids show that came to us as a script submission. The show has been a huge hit with customers and a testament to the open door process–we can’t wait to see what comes in next.”

Amazon says that the company is always on the lookout for compelling new voices and interesting characters in series and movies that have the potential to become hits. Amazon continues to accept original scripts for feature films, primetime comedy series for adults, series for children between the ages of 2-14, and now for the first time also welcomes drama series submissions. In addition, Amazon will no longer take a free option on script submissions, thus allowing Writers Guild of America and the Animation Guild members to submit their original material through the online submission process. 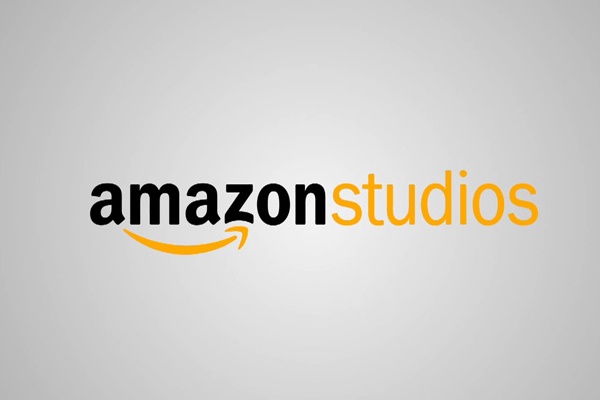 Sign up for our monthly newsletter to stay informed and receive exclusive updates.

You have Successfully Subscribed!

A Blog About The Internet Economy

We've entered into a new economy. The world on the Internet. The future can be anything we want it to be, but we must work together. New websites and new Internet businesses are created daily. It's very exciting... let's blog about it! This blog is a source of information and education for notTV creators and artists. Become part of the notTV Cooperative and join the movement.

Get the notTV Newsletter

Sign up for our monthly newsletter to get exclusive offers and announcements.

Click the link in your email to confirm your subscription.